If you have talented friends in battle, Struggle offensive join them to create a team.

Tactics
In the battlefield there are many ways to defence lines of both sides. If you find and break the resistances in those ways you can easily overwhelm the enemies.

NOTE: Some antiviruses detect the Struggle Offensive launcher as a virus. Please disable the virus protection software and try again.

NOTE 2: If you downloaded the game, please delete it and install it again.

1- Download the game.
2 - Struggle Offensive Run Setup.exe.
3- Load the game.
4 - Click on the icon on the desktop and enter the launcher.
5 Click the Download button. (this may take a little longer)
6- You can play the play button after clicking.

Soon there will be new updates, but not only that, I will release a new game. 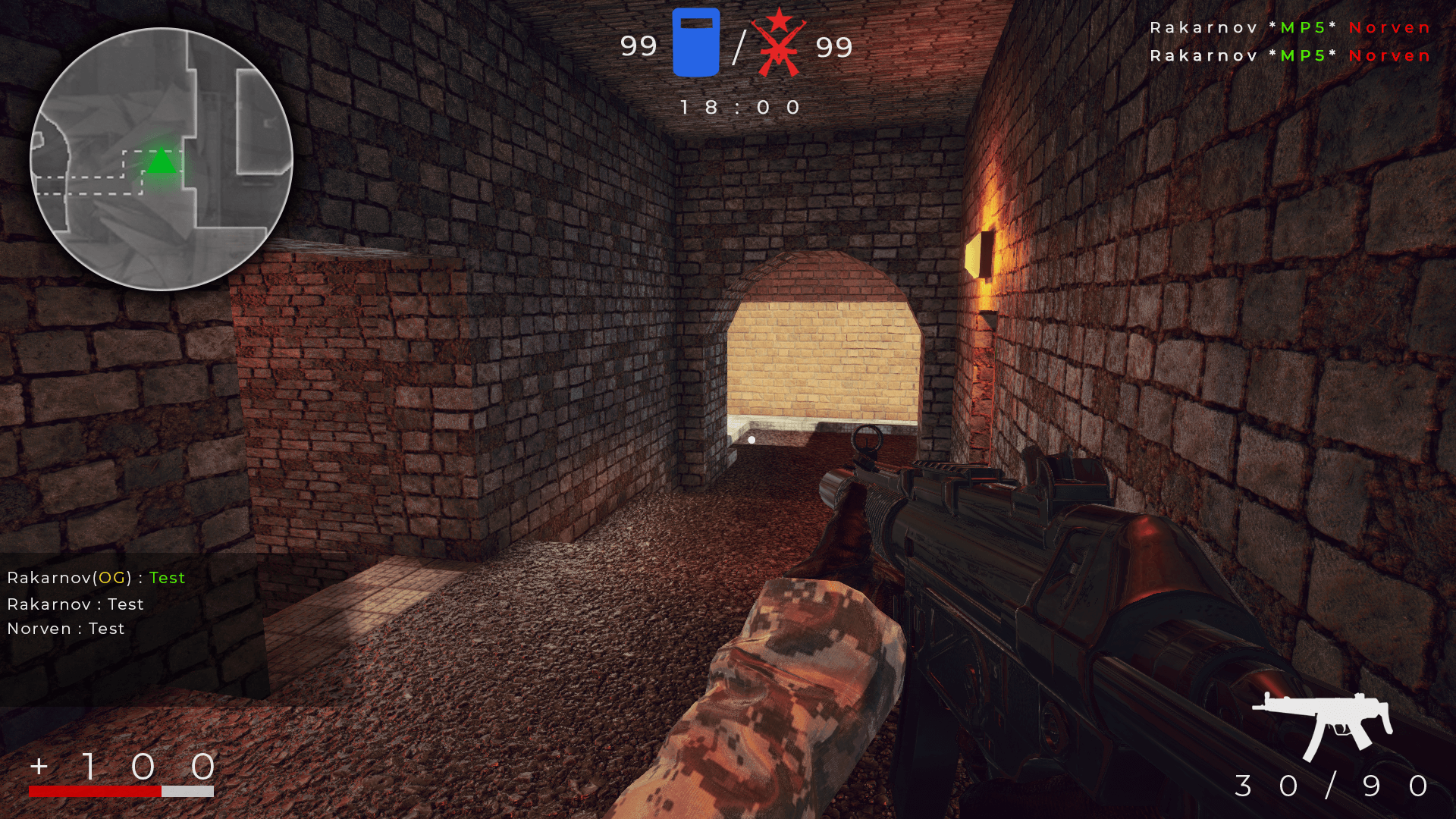 This game is very good

this game is just a cs:go knock off, which anyone can get free on steam

I really like TPS and FPS Games lm goin to try this one :)

how to fix dev? 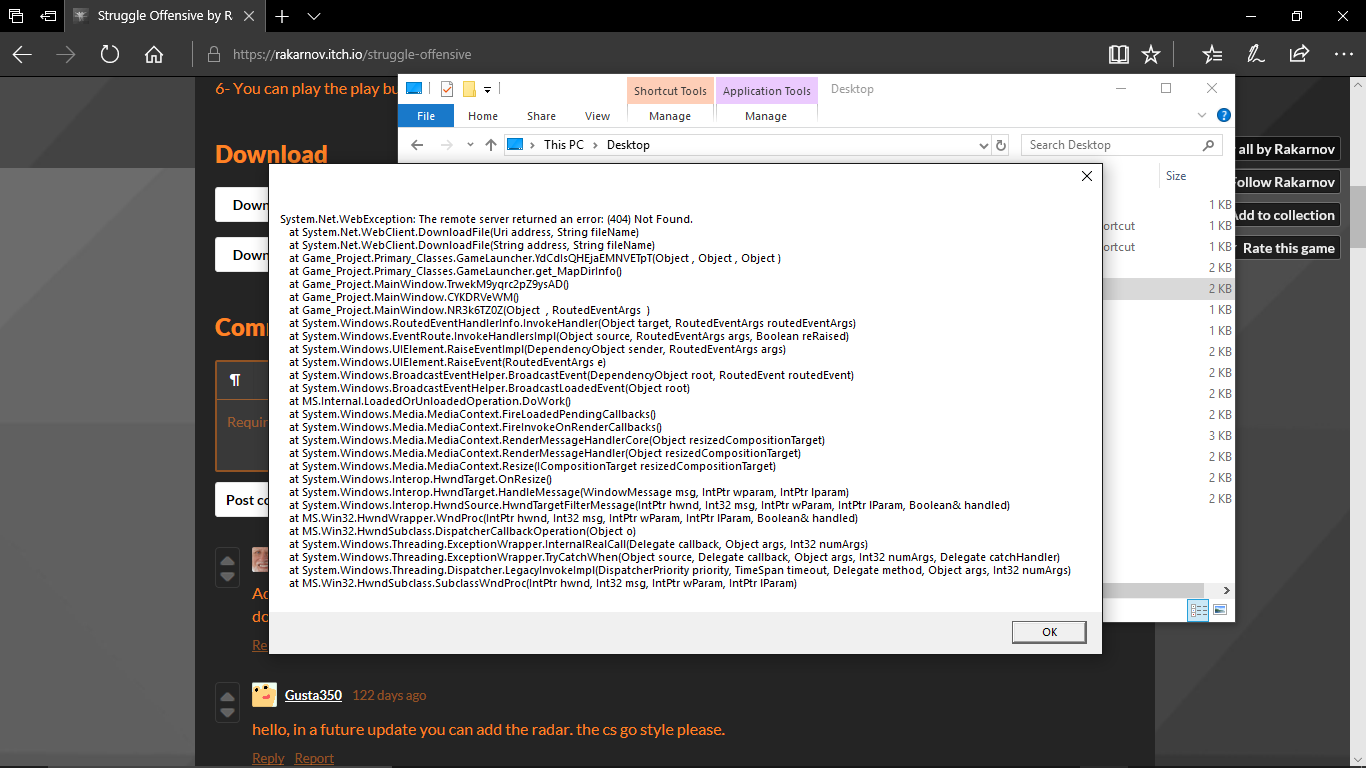 hello, in a future update you can add the radar. the cs go style please.

um is an RAR

one of the most amazing i've played in a while

1- Delete the game files.
2 - Download the game again.
3 - Launch the Launcher as an administrator.

Is there any way to fix this error?

I do not know what the mistake is, but I will try to help.

The problem is as follows: https://itch.io/app expects you to upload the contents of your game to itch.io, but instead all it sees is

I don't know what your Launcher does, presumably it's able to update the game

Here's what I recommend instead:

Using butler, you can upload up to 30GB, so size shouldn't be an issue. When uploading a new build, it'll only upload what's changed, so it'll be fast for you. Your players too will also be always up-to-date, since https://itch.io/app will download "patches" instead of redownloading the full game every release.

Finally, test it yourself using https://itch.io/app - it seems many players use it these days :) If you run into any issues, feel free to open a thread on this issue board, or to contact itch.io support directly (make sure to mention the word "butler")

Thank you for the suggestion. But we prefer to use our own launcher. Because we will continue with this launcher in the future.

Would it be possible to make your launcher work without asking for Administrator access?

It still won't be ideal, but at least it'll work for https://itch.io/app users this way!

Could you send a photo?

Could you please tell me the error message ? or You can send photos.

It says there is an error launching it :(

We're trying to solve the problem !!

Very good game, Very good, tomorrow I get people to get a room and record for yt ♥

i cant get it to run plz help

Rakarnov is the king of developers

i am Darkness of discord. whal are you?

Hope this game will be multiplaier looks like low poly Battlefeald 4. :)

For first look its a nice shooter game with a nice graphic. Now let's see how it works. 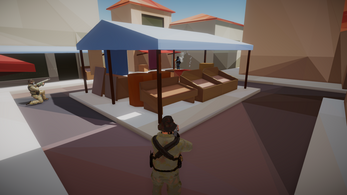 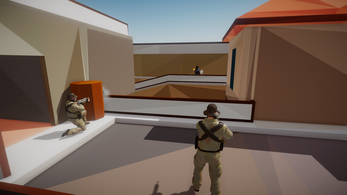 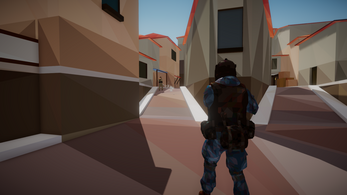 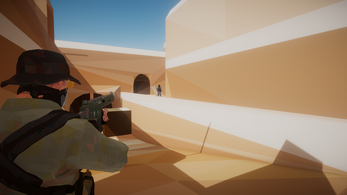 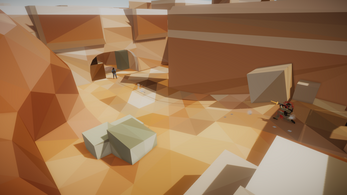